Water scarcity is a situation in which the supply of water is limited in comparison to the demand in a particular region. It is a growing problem all around the globe.

A lack of water can have devastating consequences on the population. Clean drinking water is essential for maintaining sanitation, cleanliness, farming, and of course to sustain life itself.

This is why it is important to educate ourselves about the various causes, effects, and solutions of water scarcity. In this way, we can be better prepared to prevent this problem.

There can be a variety of factors contributing to water scarcity. The following are some of the major causes of water scarcity around the world:

One of the major causes of water scarcity is rampant water pollution. The contamination of water bodies such as lakes, rivers, oceans, and groundwater, due to human interference is known as water pollution. The main contributors to this pollution are the mismanaged sewage, oil spills, agricultural runoffs, landfill leakages, and large-scale marine dumpings.

A 2017 report by UNESCO shows that over 80% of the world’s wastewater is returned to the environment without any treatment. Similarly, nearly 1 million tons of the total oil spilling into our ocean comes from the oil drip from our cars, buses, and trucks. Large amounts of plastic wastes along with fecal matter also greatly contribute to water pollution.

This pollution has dangerous effects on marine life. The rising overpopulation has contributed to many of the top rivers in the world becoming so toxic that the water cannot even be utilized for agriculture.

The human population has been growing at an exponential rate. It has nearly doubled in the last 50 years. This large population demands a large water supply despite the fact that most of it is either overused or wasted. We have a limited amount of freshwater and with the growing pollution, the numbers are ever declining.

Despite this, we continue to see water wastage on a large scale. This wastage contributes to the loss of water and aids in bringing about scarcity in water. The wastage of this water can be a result of leaving the tap on when not in use to excessive toilet flushing. Similarly, running unnecessary cycles of washing machines, dishwashers, etc can also add to this wastage.

As a direct consequence of global warming, weather patterns are affected. This can cause certain places to experience enough rainfall to incur flooding whereas others experience droughts. Droughts usually last for an extended period of time. Even existing sources of water such as streams, ponds, lakes, and so on are prone to drying up. This situation can result in a water scarcity that impacts every life in the surrounding area.

As urbanization spreads into forest areas, a large amount of this land is wiped out. Forests are essential in maintaining the temperature of any place as well as regulating rainfall. Thus, wiping out large forests can cause an imbalance in the ecosystem and cause water scarcity.

Water is the most vital part of our survival. Naturally, a shortage of water would have vast implications. Some of the major effects of water scarcity can be understood as follows:

Water is irreplaceable for agriculture and farming. The current estimation shows that nearly 70% of fresh water is being used for agriculture. Food supply is greatly affected by water shortage. It is also important for livestock. When both these activities are affected, you can only expect a shortage in the food supply. A direct consequence of water scarcity is, therefore, hunger, thirst, and poverty.

Water is important for cleanliness. From bathing to simply washing hands, these activities keep us safe from the widespread of many diseases. However, a lack of water can induce a sharp rise in the spread of communicable diseases.

Especially in developing countries, a shortage of water can make people resort to using water that isn’t up to the cleanliness standards. This can cause an increase in water-borne diseases such as cholera, dysentery, and typhoid. Water shortage will eventually lead to people compromising the water quality they use in restaurants or other businesses which can directly impact the health of the general public.

Lack of clean water can cause a big hassle in terms of sanitation. There isn’t enough water for proper waste disposal which can cause a rise in harmful pathogens. Similarly, cleaning dishes, clothes, and other items becomes impossible due to the limited amount of water available. This can be severely unhygienic for the health of the population. 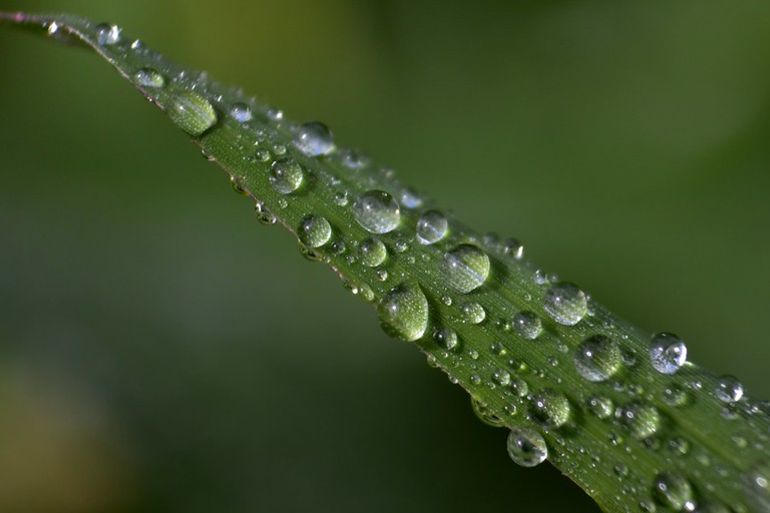 We’ve understood the problem and we’ve learned about the consequences. What can we do to solve this problem? The following are some probable solutions to combat water scarcity:

Greywater essentially refers to domestic water free of organic contaminants. This water includes water that has been used in your shower, laundry, dishwashing, and so on. There is a lot of potentials for this water to be reused as it will only need some treatment. This water can then be used for toilets, for cleaning pavements, irrigation, and so on. This can help preserve the freshwater while also encouraging the reuse of water and limiting wastage.

As people become aware of the astounding scale of global water pollution, they realize the importance of taking action to prevent it. Whether it is careless urban dumping or agricultural runoff, these are limiting our freshwater supply. We can take steps to ensure that fewer amounts of such toxic chemicals are used in agricultural practices. Similarly, by limiting our plastic usage and raising collective efforts against mismanaged wastes, we can try to limit water scarcity issues.

Desalination is the process in which salt is extracted from seawater to give out freshwater. Since nearly 70% of the Earth is covered with water, one-quarter of total water available is seawater. There have already been huge leaps taken to make seawater drinkable. However, we are still bound by the large costs to implement this on a large-scale basis.

One of our primary sources of clean water is groundwater. This source is generally naturally replenished by the water cycle. However, we can aid this process to recharge aquifers. This process works by the infiltrating and injecting excess surface water back into these aquifers. It can be effective in restoring watersheds and wetlands.

Overuse and wastage of water are both contributors to the problem of water scarcity. Conservation of water has thus become essential. This is one method that we can all support by doing our part. Limiting our water usage to only what is necessary. The government will need to have proper policies in place to make sure only a necessary amount of supply-demand chain is maintained.

Water scarcity is not a problem that is limited to an area or a country. This is a global problem as are the causes. Pollution, water wastage, and the growing population continue to be the prime causes of water scarcity. The effects of which will eventually affect us all. We must, thus, make sure that we try to implement the solutions provided above to the best of our ability.