Skip to content
Home Climate Crisis How do we know that Humans are to Blame for Climate Change?

We’ve all heard scientists and politicians claim that climate change is causing a global crisis. It’s also no secret that humans are guilty of climate change.

In its Fifth Assessment announcement, the Intergovernmental Panel on Climate Change, a group of 1,300 independent scientific experts from around the world assembled under the auspices of the United Nations, concluded that human activities have warmed our planet by more than 95 percent over the last 50 years.

What proof do we have that the climate is changing?

Since the initial stage of the Industrial Revolution, our climate has been rapidly changing.

Since 1850, the aggregate temperature at the Earth’s surface has increased by around 1.1 degrees Celsius.

Furthermore, since the mid-nineteenth century, each of the last four decades has been warmer than before.

These findings are constructed on the research of millions of measurements collected in various world locations. Weather stations on land, ships and satellites are used to collect temperature information.

Multiple research groups have come to the same conclusion: a rise in temperatures around the time of the industrial revolution.

Gases that donates to the greenhouse effect include:

Carbon dioxide (CO2), methane (CH4), nitrous oxide (NO), and water vapor are the principal greenhouse gases responsible for the increasing temperature on our planet;

Human sources of carbon dioxide emissions have been increasing since the Industrial Revolution.

The primary cause of escalating carbon dioxide concentrations in the atmosphere is human activities such as the burning of oil, coal, gas, and deforestation.

Methane, a Hydrocarbon gas, is produced by both natural and human sources, such as waste decomposition in landfills, agriculture, particularly rice cultivation, and ruminant digestion and manure management in domestic cattle.

Methane is a much more active greenhouse gas than carbon dioxide molecule for molecule, but it is also far less plentiful in the atmosphere.

Soil cultivation activities, particularly the use of commercial and organic fertilizers, fossil fuel combustion, nitric acid production, and biomass burning, all produce a significant amount of this potent greenhouse gas.

Still, they are now primarily restricted in manufacturing and release to the atmosphere due to their ability to contribute to ozone layer damage by international agreement. In addition, they are greenhouse gasses.

How have humans affected the environment?

Repopulation used to be synonymous with survival. However, now we have approached the maximum carrying capacity that our planet can endure.

Since death rates have reduced, medicine has improved, and industrial, agricultural methods have been adopted, overpopulation has become an epidemic, keeping humans alive for much longer and increasing the total population.

Pollution can be found almost anywhere. Pollution and waste are unavoidable parts of our lives, as seen by the rubbish thrown out on the motorway and the millions of metric tons of pollution spewed into the atmosphere each year.

Pollution is so terrible that 2.4 billion people still don’t have access to safe drinking water. Humanity pollutes essential resources such as air, water, and soil, which take millions of years to recover.

As the human population increases exponentially, more food, resources, and shelter are produced at incredible speeds, with the majority of these products coming from forestry.

Because trees are one of the significant generators of oxygen, this is not healthy for humans—and especially bad for the creatures who live in the forest.

Deforestation is a massive threat to the survival of millions of different species that live in forests, making it a major conservation issue.

It also raises greenhouse gas levels in the atmosphere, contributing to even more global warming. If we are to exist, such human activities must cease.

What evidence do we have that people are to blame for climate change?

There is an essential relationship between temperature rise and human activities is greenhouse gases, which trap the Sun’s heat. Carbon dioxide (CO2) is the most critical because of its abundance in the atmosphere.

Warmer temperatures would be expected in all layers of the atmosphere if the warming was caused by a more active Sun.

Humans have been adding more greenhouse gases to the atmosphere since the Industrial Revolution, primarily by withdrawing and burning fossil fuels such as coal, oil, and gas, producing carbon dioxide.

The presence of carbon dioxide in the atmosphere was around 280 parts per million until about 1750, according to ancient air bubbles trapped in ice.

It gradually increased till it reached 300 p.p.m. in 1900. CO2 levels surged as cars and electricity became more prevalent in modern life, reaching 420 p.p.m lately. Methane, the second most crucial greenhouse gas, has doubled in concentration.

Wasn’t it warmer in the past?

There have been recording times when the world has experienced many hot periods. For example, temperatures were so high 92 million years ago that there were no polar ice caps, and crocodile-like creatures called champsosaurus lived as far north as the Canadian Arctic.

There is much evidence of the huge extinction of life. Climate simulations also show that the tropics may have become “dead zones” at times, too hot for most organisms to survive.

Temperature variations have been driven by several factors, including the Earth’s wobble as it orbits the Sun over long periods, volcanic eruptions, and short-term climatic cycles.

However, this should not reassure anyone who believes that the Earth was heated even when humans were not present.

Almost every scientist who regularly publishes in peer-reviewed publications currently agrees on the current causes of climate change.

“It is unequivocal that human activity has heated the atmosphere, oceans, and land,” according to a critical UN assessment released in 2021.

It is our responsibility that we support the planet on which we live. Humans have a wide range of effects on natural habitats, and we must be conscious of our environmental influence.

Whether we can live with it or not is entirely dependent on our subsequent decisions and behaviors.

Mother nature is a relentless, unforgiving force, so it’s probably best if we treat her well, and maybe, just maybe, we’ll be able to make up for the harm we’ve already done. 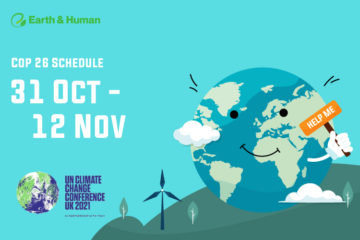 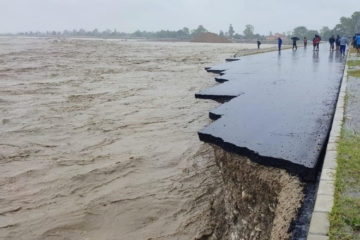 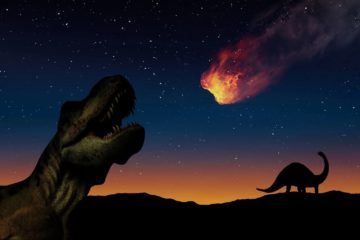 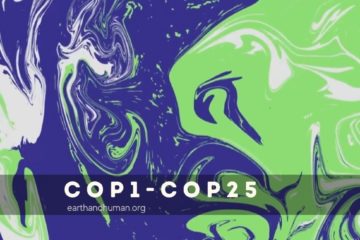 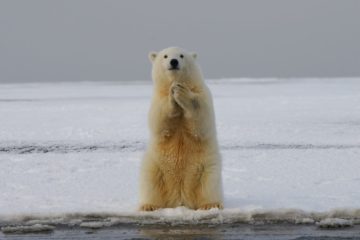 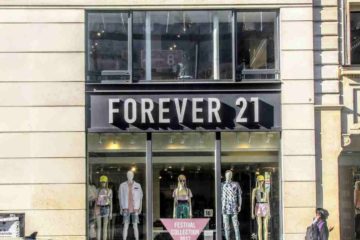