The advent of solar energy has been both steadfast and widespread. Previously, the use of solar energy was simply limited to simple flashlights, whereas, now, the industry has taken over water heaters, motion detectors, attic fans, and much more.

This boom in demand has also created the need for advancement in solar technology. We, of course, are referring to solar panels. We need them to consistently evolve so that we can truly harness this eco-friendly energy and adapt it as our primary source of energy. This is why it is so important to gain a good idea of not only what types of panels currently exist but also the advantages and disadvantages of each of them. Currently, there are three types of solar panels in the market.

The in-depth description of these solar panels are as follows: 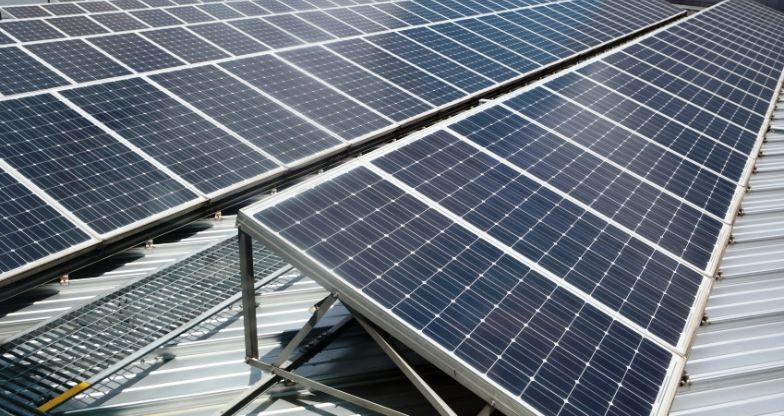 How are Monocrystalline Solar Panels Constructed?

To understand its construction, you must first be aware of the Czochralski method. This method is used to obtain a singular crystal of semiconductors, metals, or salts. In our case, it is silicon. Following this method, a crystalline ‘seed’ is placed in a vat of molten silicon. This seed is then carefully brought up along with the molten silicon to form a solid crystal structure. This creates a crystal silicon ingot. This is then finely sliced to create silicon wafers. These silicon wafers are what you see when you look into a monocrystalline solar panel. This process of cutting these wafers from the same ingot allows the wafers to adopt a near-identical outlook. This is what gives it its name “mono” as the panels sport a consistent design. 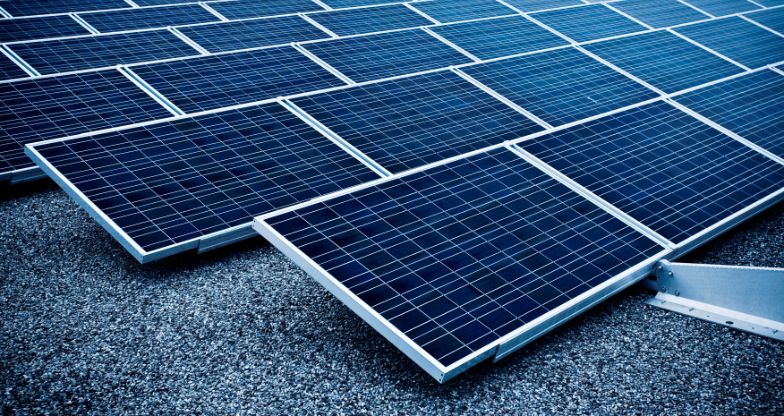 While polycrystalline solar panels have been around since 1981, they have still considered a relatively newer technology. As the name suggests, they too involve the usage of crystalline silicon, but there are many fewer steps in the process. The aim of these panels is to streamline the construction process and create a more affordable product without losing efficiency. In terms of color, these polycrystalline solar panels flaunt shinier and a more bluish hue. This again is because of how the light reflects off the silicon fragments that are present in each cell. This also helps distinguish these panels from its monocrystalline counterpart.

How are polycrystalline solar panels constructed?

As mentioned earlier, polycrystalline solar panels aim to reduce the number of steps involved in the construction process. The creation of these solar cells does not require the Czochralski method. For this process, raw silicon is melted and molded directly. This way, molten silicon is still used, but they are poured straight into a square mold and then allowed to cool. These colds are then cut into the necessary square wafers that give it the distinctive edges and grains. The crystals inside during solidification give it a confetti-like appearance that only adds to the design. These solar panels were thought to be inferior to monocrystalline solar panels. This was because their performance was considerably weaker. However, as the manufacturing process is much cheaper, this makes room for a lot of experiments for development. This is why they have now reached the same demand in the residential solar panels market and, with time, will only improve in terms of efficiency. 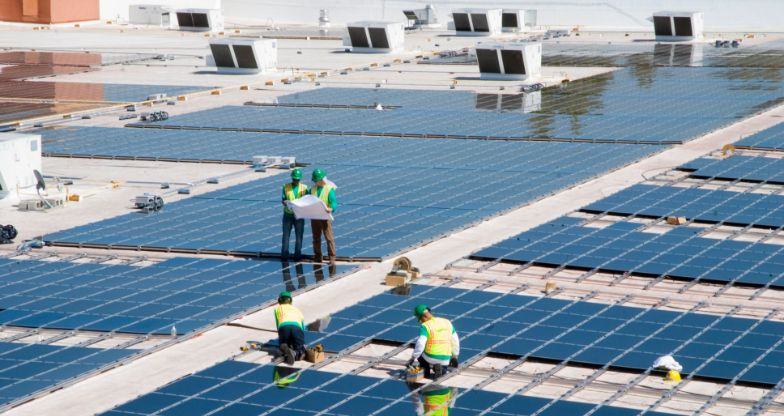 The third type of the solar panel in our line-up is entirely different from the ones mentioned above. Instead of being built from any singular crystalline silicon, they are built from a variety of materials. True to its name, these panels are much slimmer than its crystalline counterparts.

This is mostly because the cells inside the panels are around 350 times thinner than the crystalline wafers used in monocrystalline and polycrystalline solar panels. However, despite the cells themselves sporting a much thinner design, the entire panel is unlikely to show much difference, especially if it includes a thick frame. That said, there is a lot of variety under thin-film solar panels. There are super thin adhesive solar panels that lie as close to the ground as possible, but there are also thin-film panels with frames that are up to 50 millimeters thick. There are many improvements expected in this technology in the upcoming decade.

How are Thin-film solar panels constructed?

While they can all be classified as their own ‘type’ of solar panel, they tend to fall under the thin-film category. These solar panels have suffered quite a bad reputation as they bring the least to the table in terms of efficiency. However, this is more due to their lack of proper space efficiency. This means that they usually need a lot more space to be able to provide the same output of power. But as the manufacturing process is extremely cheap, it has allowed for tremendous growth in this department. The market is said to have grown at a rate of 60% between 2002 to 2007. This number is only expected to grow as the production costs as well as the maintenance costs are extremely low.

What are Bifacial Solar Panels? 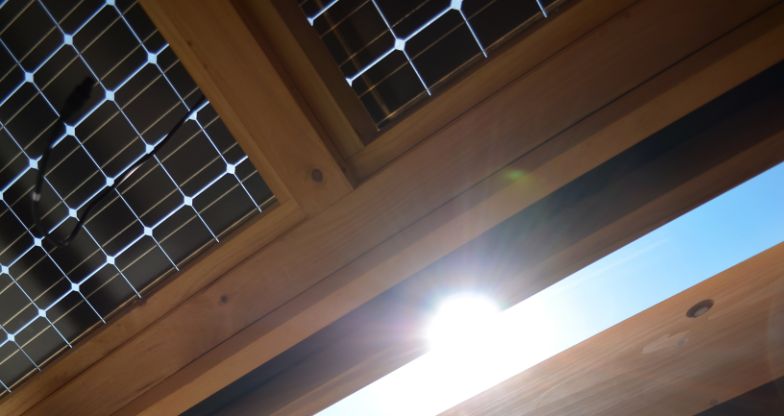 Both monocrystalline, as well as polycrystalline solar panels, now offer fairly similar advantages with minimal differences. It will then come down to the product itself and how much space or efficiency you prefer.