However, we have used these resources to a point where they are now scarce. Therefore, to learn about how we can stop these non-renewable resources from being overused, we need to know what they are in the first place.

What are Non-Renewable Energy Sources?

Much like any other resource, non-renewable energy has its advantages and disadvantages. These energy sources have made our lives convenient for centuries. They have helped us run engines, ride vehicles, run industries, and live in well-lit and facilitated houses.

However, these dependable sources of energy are now starting to run out. Besides, they are causing disturbances in the environment since most of them require burning to function.

They, especially fossil-fuels, were formed in the Carboniferous Period (360-300 million years ago) and have carbon as their main element. Therefore, when burned, they release carbon dioxide, which causes ozone layer depletion and further enhancing the greenhouse effect and, ultimately, climate change.

Therefore, we must start relying on these non-renewable energy sources less. That will not just help us preserve these sources, but also our environment, which needs significant attention at the moment.

The future of non-renewable energy doesn’t just depend upon their reserves or resources. Their extraction is an essential factor to consider. The reserves-to-production ratio of the respective fuel can be calculated if the total reserves of a specific fuel are divided by the amount currently mined or extracted.

Along with the conditions in 2007, conventional crude oil will presumably be available only for the next 42 years.

Similarly, natural gas will survive a little longer for 61 years. Black coal, on the other hand, has a possibility of surviving for about 129 years while lignite will last for a good 286 years.

On the other hand, with respect to conditions in 2005, the reserve-to-production ratio of uranium is around 70 years.

Even after some fair calculations, these assumptions are based upon existing reserves and their consumption. Therefore, they will only come true if the consumption and extraction rate is at the current level. 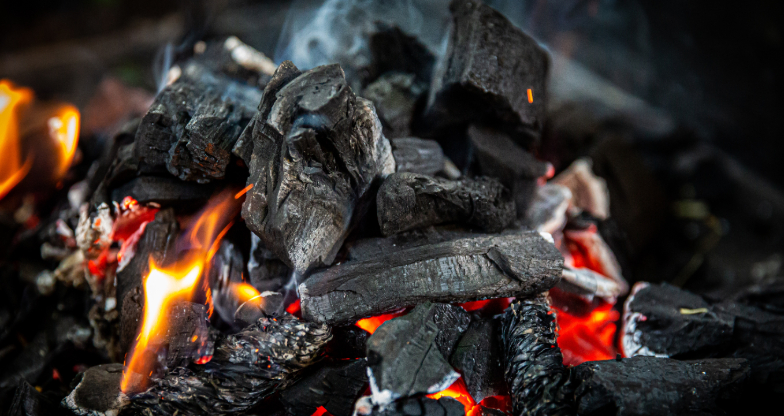 The consequence of the pressured and heated plants buried under the Earth’s surface 100-400 million years ago is called coal. It is a brownish rock that is formed by a process called carbonization.

Carbonization is the process of ancient organisms going through extreme heat and pressure to turn into coal.

Coal is ranked based on the level of carbonization it has gone through. One foot of coal is created by the crushing of about 10 feet of solid vegetation. The highest rank of coal is Anthracite, mostly used in Scotland, Ireland, and Finland.

Coal produces about half of the electricity in the United States. It possesses the capacity to power lights, refrigerators, and any regular appliance.

Coal is mined out of Earth through the Underground or Surface mining. We can rely on coal in any weather or time. It is a highly reliable source of electricity and fuel.

However, the mining process is hazardous and emits toxic gases in the atmosphere. Furthermore, fertile soil, many plants, and a lot of animals’ natural habitat are lost during the process. 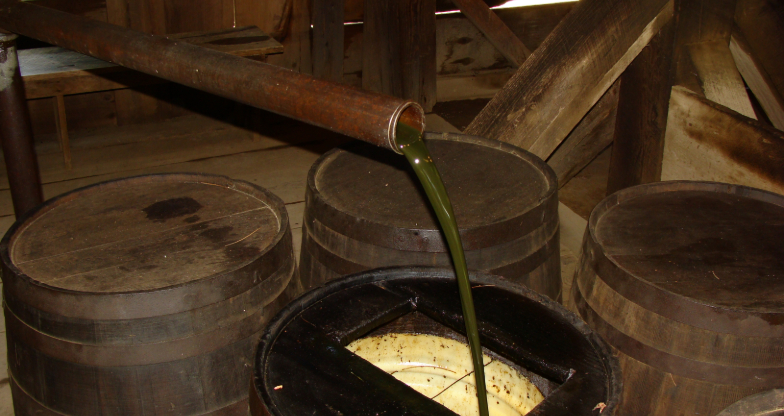 The liquid form of fossil fuel is called petroleum. It is also commonly called crude oil or simply oil.

Oil is mostly found trapped by underground rock formations, while in some places, the oil bubbles directly pop out of the ground. Big pools of thick oil can be found in Los Angeles, California.

Mostly, oil is found deep under the ground, and miners drill through the Earth to access it. Once the drilling begins, petroleum can be extracted 24 hours a day every day. There are oil sites that have successfully produced for 30 years straight.

Almost half of the world’s petroleum oil is converted into gasoline, which we use for running vehicles and engines.

The rest of the oil is used in liquid products like rubbing alcohol and nail polish removers. They are also used in solid products like water pipes, shoes, crayons, vitamin capsules, etc. 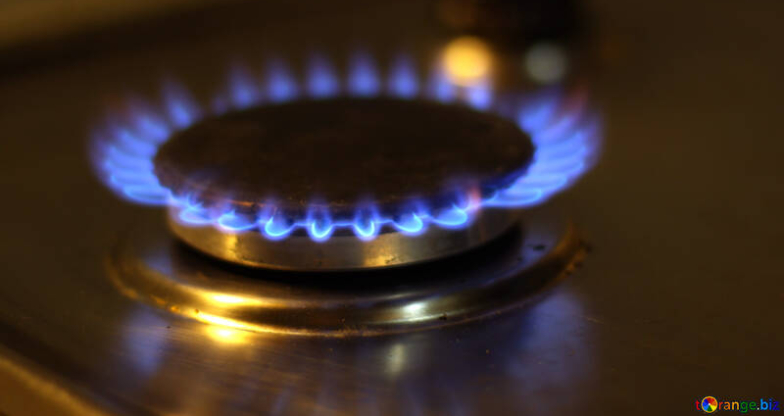 Just like coal, natural gas also forms after tiny sea plants and animals sink to the bottom of the oceans and get buried by rocks. After thousands of feet of thickness, natural gas forms due to the intense pressure and heat that compresses the buried animals and plants.

The process took place about 300-400 million years ago because of which we are now enjoying the benefits of natural gas. It is considered a non-renewable fossil fuel that can be used to fuel industries, heating barns, operating farming equipment, and fueling hot air balloons.

Besides, natural gas can also serve more personal purposes like cooking, heating homes, and fuelling machinery or barbeques and appliances.

Natural glass is extracted by drilling wells in sites that are identified by the geologists. Through a process called “hydraulic fracturing,” high-pressure water is used to split the underground rocks apart.

A rock too hard is dissolved by sending acid down the well. Tiny grains of glass or sand can even open the rock to let the gas out.

Natural gas can also be found in seams of coal in a source called Coalbed methane.

Although extracting natural gas is comparatively inexpensive, it can cause environmental issues like mini- earthquakes. Furthermore, there is a possibility that the chemicals forced under the sea can leak into the seawater, making the water we use regularly contaminated. 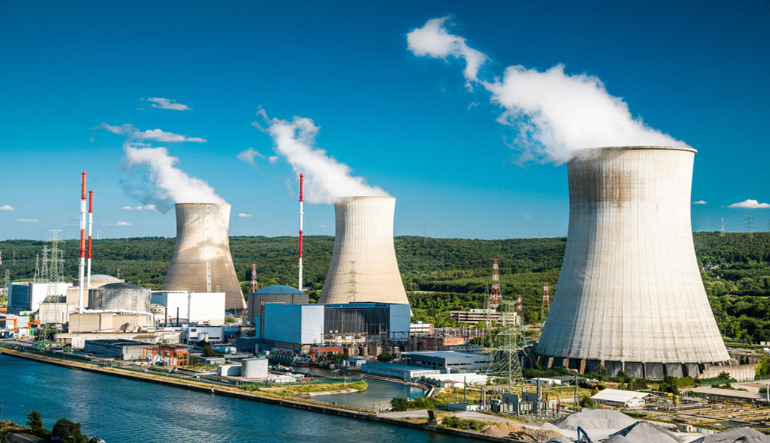 Nuclear energy is a very unpopular source of energy. It is only used in about 30 countries in the world. It uses the powerful energy stored in the core of an atom. The energy from the atom is extracted via nuclear fission, i.e., splitting the nucleus.

Uranium is found in rocks all over the world. However, this specific type of uranium is a non-renewable resource. Because of this, nuclear energy is also considered a non-renewable source of energy.

Extracting nuclear energy is harmless to the environment. It doesn’t emit greenhouse gases or pollute the air. So, they can be built anywhere. However, it produces radioactive waste that can be toxic and increase the risk of cancer, blood diseases, or even bone decay among people exposed to it. Read the explicit list prepared about the pros and cons of nuclear energy here in this article.

According to Enerdata’s Global Energy Statistical Yearbook, the demand for energy has increased by 2.1% globally. However, the top energy-consuming countries remain the same as from the previous year. 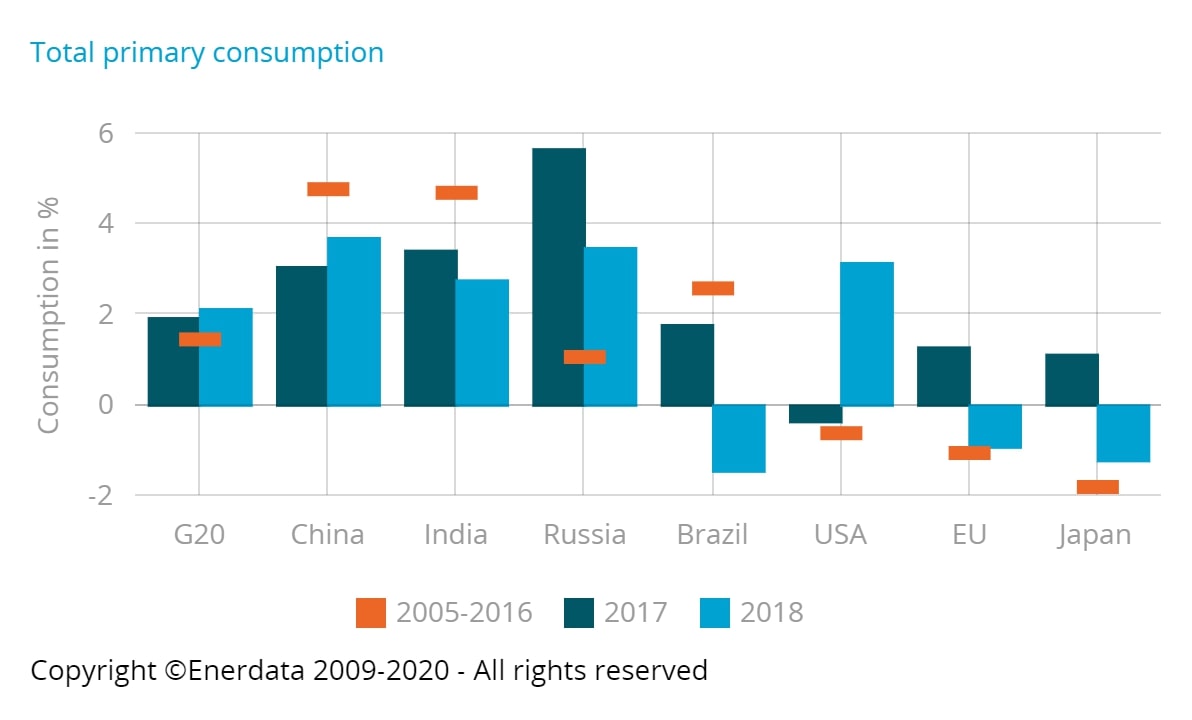 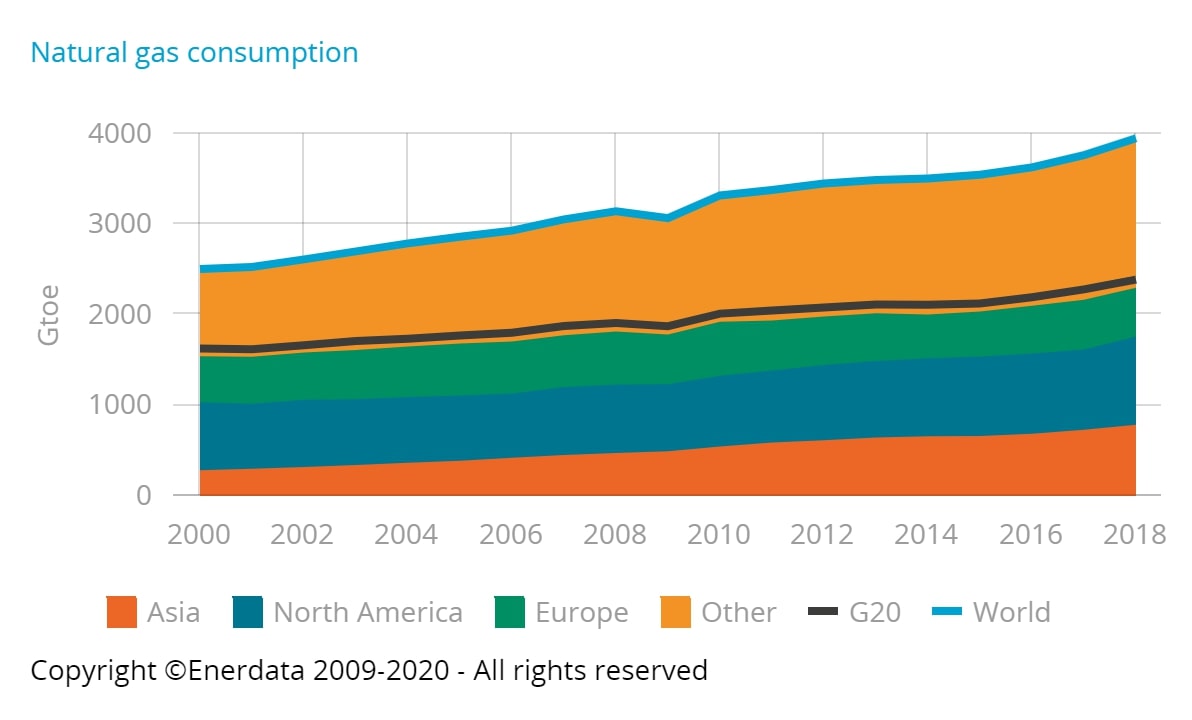 Here is the role of natural gas in global energy.

Similarly, CO2 emissions are on the rise even today. It raises the question of whether energy-related emissions and issues will continue to rise or not. 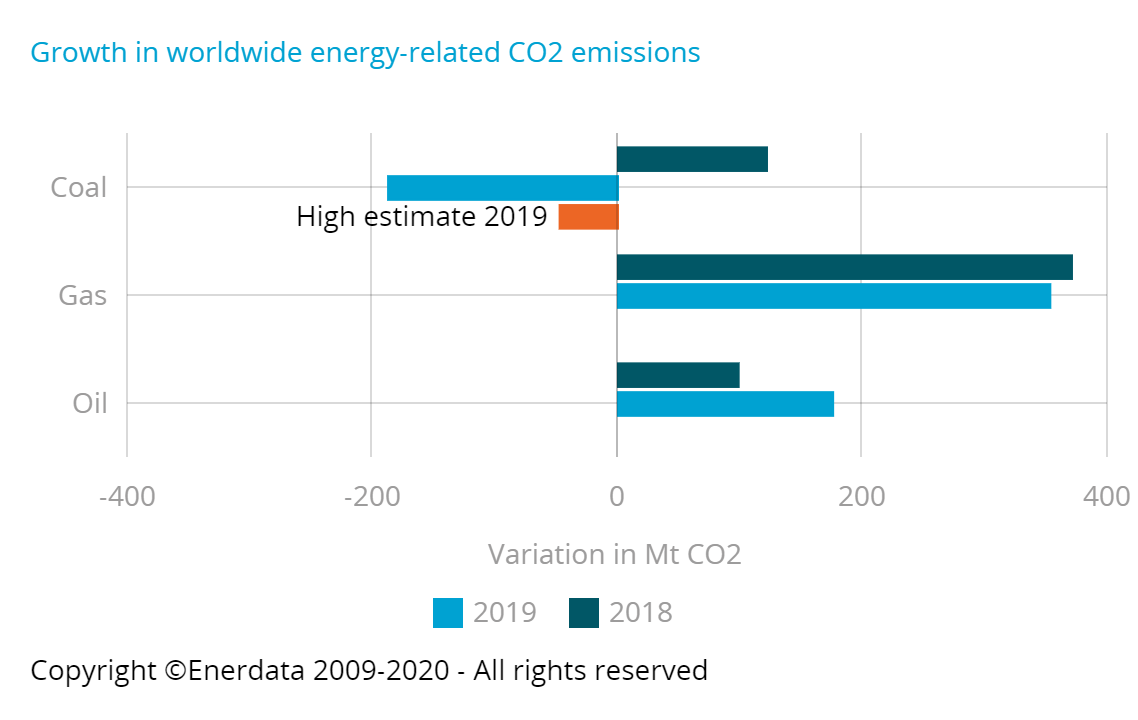 The following chart shows the consumption levels of all the renewable and non-renewable sources: 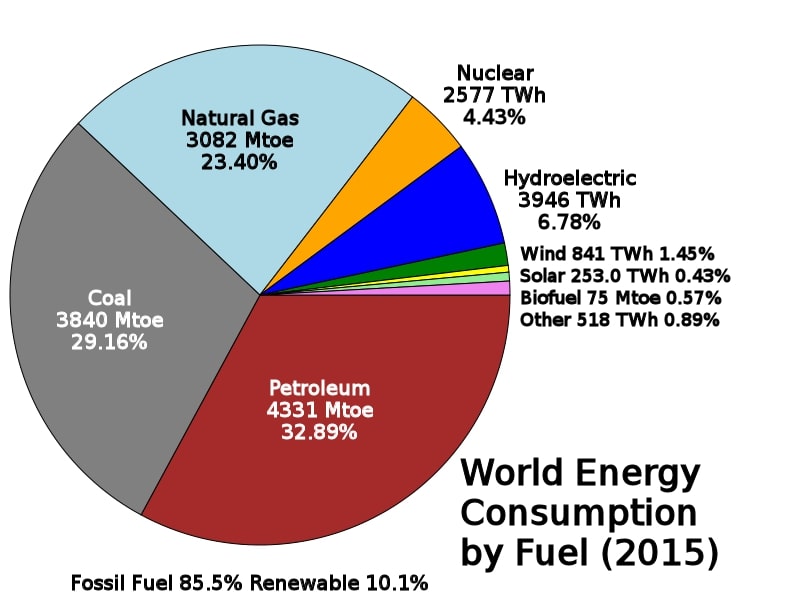 To date, non-renewable energy sources have provided the world with great comfort and convenience. They have been easily available and used for running daily works with ease and much less hassle. However, these non-renewable resources are now starting to run out of existence.

We have used so much of them over the ages that now, we have to rely on better alternatives that will keep the few remaining non-renewables safe and also protect our Earth. Therefore, we need to start adapting to renewable energy sources step by step.