Thus, in return, humans must make an effort to protect biodiversity to keep benefiting from it. Below are the ways ten ways to preserve our biological environment.

Amending rules and regulation is the cornerstone to protect and preserve biodiversity. The government has the power to control what is done to biodiversity.

The government can outlaw any development activities or exploitation to keep biodiversity pristine form. Additionally, various efforts are made by the government of Nations to conserve biodiversity.

Different laws, conventions, nongovernmental organizations (NGOs), local and national authorities, national and international organizations, etc., are there to help impacted species and prevent them from extinction.

It is prudent to prevent than to cure. Thus, there should be the protection of habitat before that is altered. The rules made by the legislature could profusely implement that process.

Preservers do what their name says; they preserve. Preservers are government bodies that protect any species. They provide humans to see and appreciate the biodiversity around us. Moreover, various types of preservers are explained below.

Invasive species are those species that become overpopulated and negatively alter their surroundings. Usually, the species changing the environment and affecting other species is a natural phenomenon, not a natural threat.

Still, invasive species are speeding up their process because of human involvement in every part of the ecosystem.

An example of invasive species is the sea urchin decimating the natural kelp forest because of the historic overhunting of its natural predator, the California sea otter.

Everything requires research. Proper research is carried out to find how the species interact with the environment. It helps us, humans, to accommodate biodiversity optimally.

There is much more research required to help endangered species from extinction. Due to the research carried out by some teams, wildlife corridor construction is escalating.

Eight hundred hundred meters long with a width of 50 meters, the longest wildlife corridor is in the Netherlands. Built in 2006, the gallery provides safe passage to animals across the N524 road.

Nelson Mandela quotes, “Education is the most powerful weapon you can use to change the world. Biodiversity is significant to humans.

The quality of life of humans and biodiversity is intertwined. Every human must understand it. For that, we must try to liberate everyone.

We should make humans know that we cannot harm biodiversity by any means. The damage may be inflicted back on us if we try to break the biodiversity.

Many activities can help us achieve this mission. A chapter in the child’s book to conserve biodiversity will help students understand well.

Many awareness programs can take place teaching about biodiversity conservation. A rally will acquaint more people with the idea of conservation.

Climate change is the cause of so many problems on the earth. The temperature change devastates the habitat of so many species that the species reach the verge of extinction.

Replace the energy sources with renewable resources such as solar energy or wind energy. Burning fossils fuels releases too many toxic gases, which is the leading cause of Global warming.

It is better to eat local and organic foods. Taking meat-free meals would be a massive contribution to reducing climate change.

Using less water could reduce greenhouse gas, thus reducing climate change. These are the few steps that any individual can take to reduce climate change.

However, the methods are pretty expensive and could bring severe genetic issues. While breeding, factors like genetics, ecology, behavior, ethics must be considered.

There is a seed bank that stores seed to preserve genetic diversity. Increasing yield, making plants more resistant to diseases, and tastier products are the few examples of why the seeds are stored.

It is a challenge to protect a seed over a long period. Different samples require different ways to store them. The infrastructure may not be available in every place.

Every individual plays a vital role in reducing climate change. Every little action we do has a tremendous effect on the environment.

Thus, thinking twice before doing anything would be appropriate. As we know, many clothing and food are made from species of some kind.

Activities performed to produce clothing and flooding are very detrimental to biodiversity. It reduces the population of that particular species and brings them to extinction.

It is estimated that over two billion animals are used in the global fashion industry. It is a shocking revelation.

During the covid pandemic, the fashion industry was at a halt which is why at that time, the industry got time to watch out for its actual impact on biodiversity.

Many organizations are carrying out protests to bring light to animal welfare to protect biodiversity. Moreover, the awareness activities are escalating and making a true impact globally.

The one problem faced by the endangered species is habitat destruction. The habitats are somehow turned into agricultural land or an area for urbanization.

The International Union for Conservation of Nature (IUCN) has declared that 665 species have been entirely extinct since the start of the century.

To stop the extinction of biodiversity, we must prepare plans before intruding on any forests. If the harm is already done to the woods, we must build a similar habitat for those species whose habitat we have destroyed. We could stop extinction if we make a favorable environment for biodiversity to drive.

Following the principles of 3Rs would be a considerable step to solve many problems prevailing in this world. Recycling lessens pollution.

More than 8.3 billion metric tons of plastic wastage were collected by the programs in the world in the last thirteen years. The improper discarding of human wastage creates atrocity to the creatures.

We have been enlightened enough to know the consequences of our actions and started redeeming ourselves. However, there is still more to go in terms of going all in.

Many people and organizations have begun to protect and preserve biodiversity by following the 3Rs principle.

We have made a few steps to manage biodiversity. Our efforts, such as using less water while bathing, and buying eco-friendly products, can also play a more prominent role in achieving the elusive mission to eradicate extinction.

Saurav Khadka, with his A levels in computer science from Saipal Academy, owns a keen desire to know more about the environment. He wants to preach his knowledge to others by learning through his hobbies; reading, writing, traveling, and watching movies. He believes sharing his insight regarding a sustainable environment will undoubtedly generate positive perceptions in the people.
View All Articles 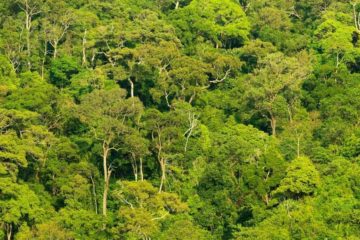 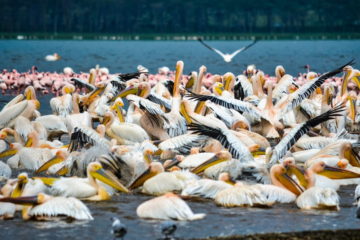 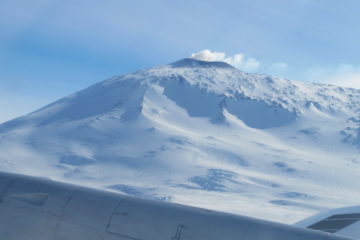 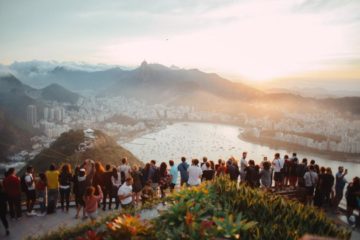 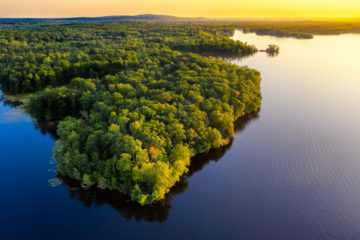 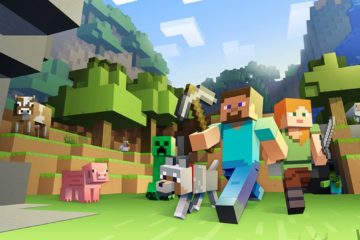