Salmonella and E.coli both are a type of bacteria. However, they are entirely different from each other. If you are experiencing symptoms like food poisoning or diarrhea, you might be wondering if these two are interchangeable bacteria. Following is the detailed explanation of the source, incubation period, symptoms as well as transmission of these bacteria.

Differences between Salmonella and E. Coli 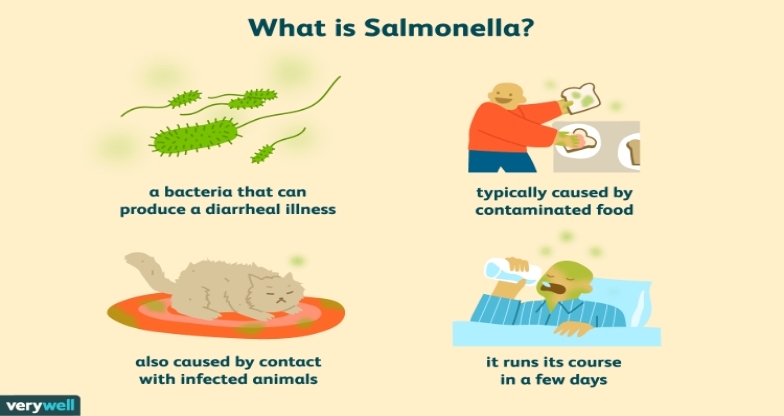 Salmonella is part of a group of bacteria that includes 2500 types of bacteria. In fact, it has evolved from E.coli 100 million years ago. Salmonella is most commonly found in raw poultry, eggs, and beef. It is also found on unwashed fruit and vegetables that have been in contact with dirt or fecal matter.

It is one of the most common causes of foodborne illness. The symptoms include fever, diarrhea, abdominal cramps, fever, and headache. These symptoms usually last anywhere between 4 – 7 days. Contamination occurs when these foods are not cooked properly. Salmonella is transferred when these foods come into contact with an animal or human feces.

Usually, it does not require hospitalization and should clear out on its own. However, it can get more severe in the case of elderly, infants, and also people with chronic conditions. It is generally treated with antibiotics. It can, however, lead to a condition called Reiter’s syndrome. This condition is associated with joint pain, painful urination, as well as irritation in your eyes. If it worsens, there could be long-term complications. 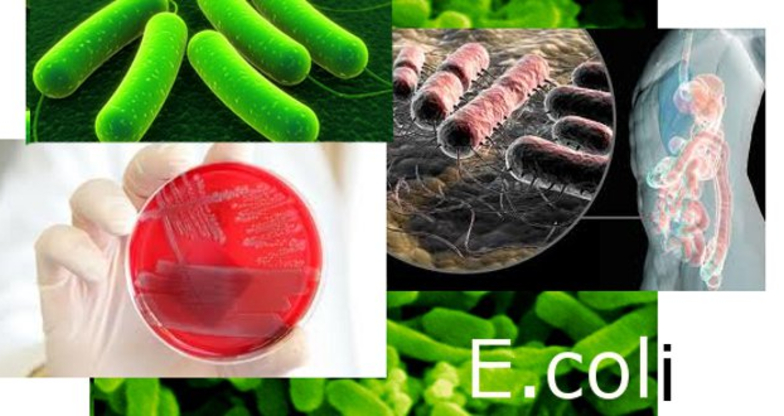 E. coli or Escherichia coli are part of the healthy gut bacteria found in your intestines. They are mostly harmless and help maintain your stomach’s ecosystem. However, it has some pathogenic strains as well. These strains can make you unwell and also cause diarrhea. It takes about 2 to 10 days for the symptoms to show after infection.

E.coli is also transmitted via contaminated food. Food that has been improperly handled or in some way come in contact with an animal or human feces. A common symptom of E.coli infection is a bloody stool. In worse cases, it can sometimes cause kidney failure and even death. However, these complications are more likely for children, elderly or adults with weak immune systems.

Not all E. coli are the same. There are stains that cause food poisoning. It is either transferred from animals as it may have existed in the GI tract of the animal or via surface contamination. One of the common strands called E. coli 0157 can cause complications like hemolytic uremic syndrome.

Depending on the strain and the infection type, E. coli may or may not be contagious. Some strains that are responsible for causing gastrointestinal problems can be transmitted. This usually happens by the oral or fecal route. It can also spread indirectly by contaminated food or water.

How to Keep Yourself Safe?

When Should You Go to the Hospital?

Both these types of bacteria cause diarrhea. So when you are vomiting too much or if you feel like you can barely keep any food down, you should go to the hospital. Similarly, in the event of bloody stools, you should seek medical attention at once. People who already suffer from other medical conditions or diabetes should not wait around for their symptoms to get worse.

As children, elderly, and people with compromised immunities are likely to experience complicated symptoms, they should be taken for a check-up as soon as an infection is suspected.