Skip to content
Home Environment Difference between Magma and Lava

Volcanoes are the geologic architect of the Earth. They are responsible for forming more than 80% of the surface of the planet, establishing the groundwork for life to thrive.

Their explosive energy creates mountains and craters. Lava rivers flow across desolate regions. Magma and lava are the two fundamental parts of a volcanic eruption.

But some might wonder which one is hotter or what is the red one? People also get confused about why it has different names. We bet you too want to know these things.

The significant difference between Magma and Lava is their location and composition. Before knowing the differences, it is better to study the details individually.

Magma is a mixture of molten and semi-molten rocks, volatiles, and solids that is found beneath the surface of the Earth. It is expected to exist on terrestrial planets and give evidence of magnetism.

Magma is a complex high-temperature fluid substance capable of intrusion and extrusion. The composition of magma varies depending upon the types of rock it is formed.

The crust is the only layer explored physically. To know everything inside the earth, you need to go deep down to 6400 km beneath your feet. Hence, nobody has ever explored below the crust.

The deepest humans have ever drilled is 12.2 km. That even took 20 years. The Kola Superdeep Borehole is the deepest artificial point on earth.

Still, scientists know a lot about the earth’s inner structure. They have explored much by studying the nature and behavior of waves, density, gravitational pull, magnetic field, etc.

The mantle starts 30 km below the earth’s surface. The temperature of Magma varies from 1300-2400 degrees Fahrenheit.

This magma extrudes through the holes and results in a volcanic eruption. The composition of magma constitutes minerals, dissolved gas, and water vapor.

It remains in a liquid state because of the high temperature and pressure. It flows out of the earth’s surface through the volcanic vent.

Based on their unique mineral composition, there are three different types of magma. They are mentioned below:

It is formed by the solidified rock of Andesite. It has intermediate viscosity.

This magma is formed by the solidification of Rhyolite rock. It has very high viscosity. The shape of the volcano resulting from this magma is steep.

The word lava is derived from the Latin word labes, which means to fall or slide. In his work ‘Vesuvius,’ published in 1737, geologist Francesco Serao gave the first account of lava. Lava is a flow of flaming liquid, according to him.

Lava is a semi-solid, blazing hot substance that emerges from the Earth’s surface.

The magma that is expelled out of the surface of a terrestrial planet is lava. When molten liquid erupts beneath the earth’s surface, it is referred to as a type of volcanic activity.

The majority of silicate minerals found in lava on the Earth’s crust are feldspars, feldspathoids, olivine, pyroxenes, amphiboles, micas, and quartz.

So the substances like Quartz, micas, olivine, feldspars, and other silicate and non-silicate minerals form the composition of lava.

The temperature of molten lava varies, although it usually ranges from 1300 to 2200 degrees Fahrenheit.

It has a viscosity of 10,000 times greater than that of water. The higher the viscosity of the lava is, the higher is the probability of exploding.

The majority of lava flows on planets such as Mars, Venus, and Earth are made up of basalt rocks. The behavior of lava can be seen in the way it flows.

The viscosity and composition of the lava that spews out are two of the most common variables used to classify lava. It’s crucial to understand the types of volcanoes from which this lava could come. On the basis of composition, lava is classified into two different types.

Silicate lavas are molten mixes of oxygen and silicon dominantly. These are Earth’s most prevalent chemical elements, with tiny amounts of aluminum, calcium, magnesium, iron, sodium, and potassium.

Silicate lavas are categorized into four chemical types on the basis of silica content.

This is due to the role of silica in determining viscosity and the fact that many other properties of lava (such as temperature) are observed to correlate with silica content.

Intermediate lava has a silica content of 52 to 63 percent. They are also known as Andesitic lavas.

Intermediate lavas can form andesite domes and block lavas on steep composite volcanoes, such as those found in the Andes.

The silica content ranges from 52 to 45 percent. They usually erupt at temperatures between 2010 and 2190 degrees Fahrenheit.

Because of low viscosity, mafic Lava can flow for extended distances from the vent and build low-profile shield volcanoes or flood basalts.

The silica concentration of ultramafic lava is less than 45 percent. The eruption temperature is between 2910 degrees Fahrenheit.

Their silica concentration can vary from ultramafic to felsic . They are more probable than subalkaline magmas to form at higher depths in the mantle.

They are assumed to have originated significantly deeper in the Earth’s mantle than other lavas.

Sometimes, Some lavas of peculiar composition erupt on the surface of the earth. Here are a few of them:

Carbonatite lavas exhibit stable isotope ratios, indicating that they were formed by the separation of an immiscible phase from the extremely alkaline silicic lavas to which they are always associated.

The iron ore at Kiruna, Sweden, is assumed to have come from iron oxide lavas that erupted during the Proterozoic era.

At the Lastarria volcano in Chile, sulfur lava flows up to 250 meters long and 10 meters wide. Sulfur deposits melted at temperatures as low as 113 degree Celcius to form them.

Magma is a substance found beneath the earth’s surface, usually in the crust.

On the other hand, lava is the molten rock that spews from the crater of a volcano to the earth’s surface. It then pours down the volcano’s flanks, cools, and solidifies as igneous rock.

The primary distinction between magma and lava is that they exist in different environments. They are essentially the same thing, yet they have distinct connotations depending on where they are.

Because both are hot molten liquids, lava and magma are almost identical. The difference is that lava flows out of the earth’s crust faster and transforms into rock.

On the other hand, magma stays inside and takes longer to cool. Magma is also under a lot of pressure and contains a lot of gases. 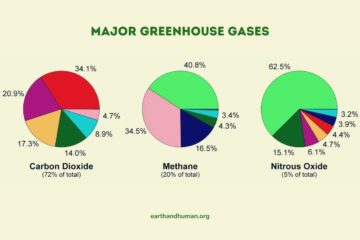 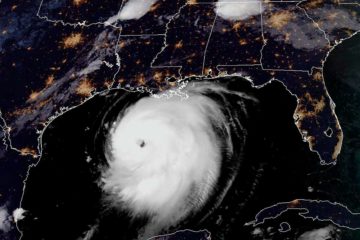 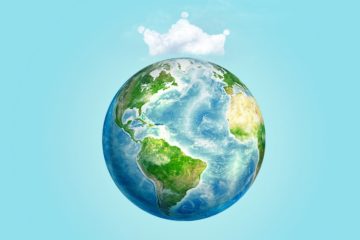 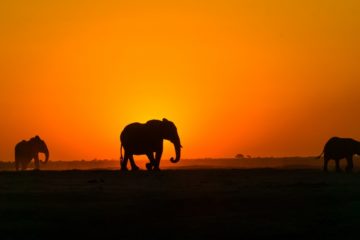