We crawl into bed every night, hoping to get the required seven to nine hours of sleep. But many other animals have pretty different ideas on sleeping experiences.

We humans can soothe ourselves with a super-comfy sumptuous bed, relaxing music, and cozy cushions to assist us in falling asleep horizontally.

You might feel shocked to know that species in the animal kingdom might feel uncomfortable on your comfy bed.

Some of these creatures have unusual sleeping patterns. Here are the fifteen animals with weird sleeping postures:

Resting upside down may not seem like the optimal sleeping position, but it works for bats.

But do you know why bats sleep on their backs? Because bats’ wings aren’t strong enough to lift them off the ground, they do this.

The creatures hold themselves suspended in the air, allowing them to take advantage of gravity and take flight from their perches.

Bats, too, sleep in an upside-down position for a long time. Bats are among the most sleepy animals on the planet.

These lumbering creatures may go weeks without sleeping in the wild, but it’s a technique they’ve developed out of need.

Adult giraffes are continuously looking for predators due to their size and slowness. When they fall asleep, they frequently rise to avoid spending time getting their lanky legs off the ground, which they may not have.

However, this is mostly for adult giraffes. As depicted above, Giraffe babies sleep lying down, with their legs curled behind them and their necks twisting around to rest on or near their rump.

Giraffes nap for only five minutes at a time, for a total of roughly 30 minutes per day.

Another animal that only rests half of its brain is the dolphin. For dolphins, it’s not just about keeping an eye out for predators.

Dolphins, like people, need to breathe, but they don’t do so automatically. When they sleep, they must be awake enough to rise to the surface to take a breath periodically so they don’t suffocate.

Dolphins lie horizontally toward the surface with their blowholes above the water when they wish to sleep longer.

Because the calm, floating dolphin resembles a log in the water, this activity is known as logging.

However, dolphin babies and their mothers do not use these sleeping practices. In their first month of life, baby dolphins don’t sleep at all; they constantly swim to avoid predators and maintain body temperature while building blubber.

The mothers of those babies follow suit, obtaining nearly little sleep to protect the growing calf.

To begin with, the ducks almost always sleep in groups or rows. Second, the ducks at the rear of the row sleep spherically like sperm whales, with one eye looking away from the group. The ducks in the center of the group, on the other hand, close both eyes.

Working together to keep everyone safe while resting is sometimes advantageous, and ducks do just that. Ducks prefer to sleep in groups of two or three in a row.

When it comes to napping, sea otters like to be in the water. Floating on their backs keeps them safe from predators on land, while enveloping themselves in seaweed prevents them from drifting away with the currents.

In what is known as an otter raft, up to 100 sea otters can be seen sleeping together in this manner. Some otter pairs up with other otters to keep them company when they sleep.

Great Frigatebirds have been known to stay in the air for months at a time. This feature is a remarkable achievement, made even more so when you consider how they sleep: in 7–12 second bursts.

When flying, the birds sleep for about 40 minutes each day, significantly less than they would on the ground.

Chimpanzees, like humans, prefer to sleep curled up. They even build nests out of twigs and leaves to sleep high up in the trees, just like humans do. They are, however, extremely particular when it comes to these beds.

According to research, chimpanzees are picky about the trees they use for their nests, preferring those with rigid branches and a little spacing between leaves.

Then, after spending so much time and effort locating the ideal tree for building the perfect nest, a chimp will only use it once.

The chimp will leave the nest after one night’s sleep and create a new one for the next night.

Meerkats live in mobs or gangs that reside in underground burrows. Meerkat groups are hierarchical, with alpha males and females leading the way.

As seen by their cozy sleeping habits, they are close-knit communities, including lying in mounds with the alpha meerkats in the middle, far away from any danger.

When you’re a prey animal, sleeping standing up has its advantages since it keeps you alert and ready to flee danger. Horses are just one example of animals with this skill.

Horses employ a stay apparatus, a musculoskeletal adaptation that locks their limbs in place, to perform this successfully. They lie down now and then because sleeping standing up allows only light sleep.

The walrus is a sleeper who takes advantage of every chance. It can nap whenever and wherever it wants, whether it’s floating in the water, lying on the ground, or leaning on another walrus.

According to researchers, walruses have also been observed relaxing in water while using their tusks to hang from ice floes.

Walruses can only nap in the water for a few minutes at a time before needing to come up for air. However, they fall asleep quickly and can sleep for up to 19 hours on land.

Don’t let this fool you into thinking they’re slackers. Walruses can go through periods of activity in which they are awake and swim for up to 84 hours. They require it when it is finally time to sleep.

Frogs can be a little mysterious at times. Where do they spend the winter months? They can sleep through the winter, but differently than bears.

A frog’s heart stops beating thoroughly, and they stop breathing during hibernation.

While many of us would consider this “dead,” the high glucose contents in the frog’s organs prevent them from freezing solid.

This increased glucose concentration indicates they’ll be hopping around again as soon as they defrost.

Sperm whales are the world’s most giant toothed whales, as well as the world’s greatest predators.

That may sound daunting, but even they require rest, and when they do, they do so in an exciting manner.

Standing on their tails, sperm whales take a snooze. The whales do not move or even breathe during these naps, which can last up to 15 minutes.

The desert snail is capable of sleeping for years. The British Museum had obtained a specimen for their collection that they thought was dead, but four years later, the little guy awoke and crawled around.

The albatross has discovered a technique to combine sleeping and seeking food due to the demands of their hectic hunting lifestyle.

It has been found that albatrosses can sleep while flying. The wingspans of these birds are remarkable.

Cats have a terrible reputation for napping excessively, but give your cat a break; they deserve a good rest.

Even though we think of cats as domesticated, they evolved in the wild, where they had to hunt and chase their prey. That consumes a significant amount of energy.

Because domestic cats have developed, they still participate in similar behaviors when playing with a laser pointer or a stuffed mouse. Your cat may sleep for up to 20 hours every day.

Everyone enjoys a nice nap, but finding the right time and location can be challenging for wild animals.

When it comes to sleep for the animals, there’s a lot to think about, whether it’s staying safe from predators, staying warm, or remembering to breathe, and animals have come up with a variety of strange and fascinating solutions. 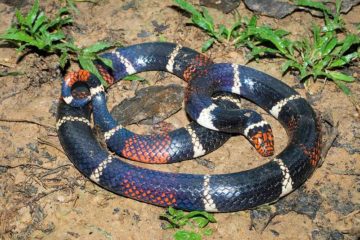 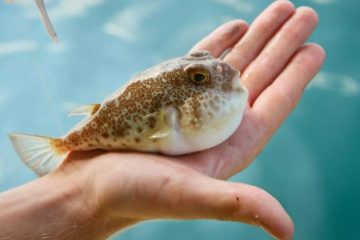 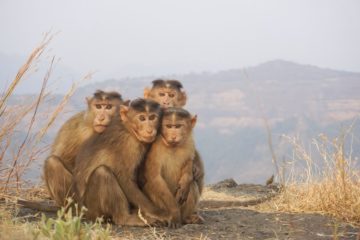 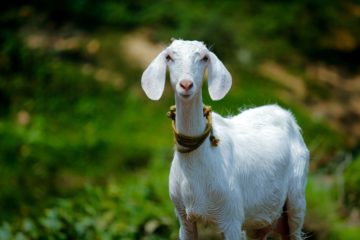 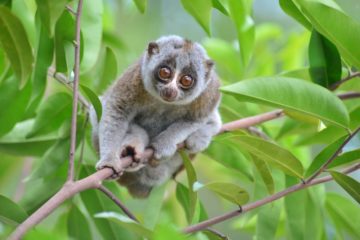 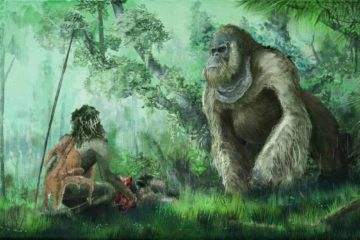