Concerns about environmental dangers and wildlife conservation have prompted many countries to establish protected zones in recent years.

National parks are one example; protected areas are increasingly spreading across national borders. A protected area is a specially constructed area that has been conserved because of its ecological, natural, and cultural values.

Governments collaborate with conservationists to ensure that these regions operate naturally with little human intervention.

Several species’ extinction rates have been reduced or stopped due to preserving several protected areas. There are currently about 160,000 protected areas globally, covering 10 to 15% of the planet’s surface area.

These areas allow for the protection of far greater regions and endangered wildlife that crosses borders, such as during animal migrations.

Some huge protected areas have been established in recent years. Protected areas are an essential strategy for preserving nature and halting biodiversity loss.

These secure areas provide safe havens for wild plants and animals and aid in maintaining and strengthening Indigenous knowledge and value systems.

Their application in landscape and cultural conservation is essential to Indigenous peoples, and all life—protected areas aid in developing knowledge and understanding of natural processes and the consequences of human action.

The ten largest protected areas are mentioned below based on Wikipedia.

It is the world’s most significant single-country commitment to integrated management and conservation from ridge to reef and reef to ocean.

The Marae Moana Act 2017 was officially named Marae Moana on July 12, 2017, with the primary goal of protecting and conserving the “ecological, biological, and heritage assets of the Cook Islands marine environment.”

Marae Moana is a multi-use space with designated zones for various activities. The Cook Islands people’s wants and economic, cultural, social, and environmental needs will define these zones.

Home to 136 coral species, over 600 fish species, and 21 cetacean species, Marae Moana, has Atolls, a volcanic island, upraised limestone islands, and a sand cay make up the park.

The Ross Sea is the world’s southernmost sea, located between Victoria Land and Marie Byrd Land in Antarctica and included within the Ross Embayment.

It was named after James Ross, a British explorer who visited the area in 1841. Ross Island and Victoria Land are west of the sea, and Roosevelt Island and Edward VII Peninsula are in Marie Byrd Land to the east.

This world heritage-listed conserved area in Hawaii is a US national monument. This protected area encompasses eleven Hawaiian islands and atolls and their oceans.

There are 7,000 different species in this area, with a quarter of them being endemic with the problem of overfishing.

President Theodore Roosevelt took steps to protect it in 1909, and President Bush ultimately designated it as a national monument in 2006.

4. Natural Park of the Coral Sea

The Coral Sea Natural Park, established in 2014, is a marine park in New Caledonia, a French special collectivity.

It is the world’s fourth-largest so-called “protected area,” covering 1,292,967 square kilometers as of 2017. The Lagoons of New Caledonia: Reef Diversity and Associated Ecosystems are a UNESCO World Heritage Site.

Its status as an adequately protected area is genuinely up for question.

A total of 490,343 square miles make up the Pacific Remote Islands Monument. Baker, Howland, Jarvis Islands; Johnston, Wake, and Palmyra Atoll; and Kingman Reef are among the seven islands and atolls that form the archipelago.

There are 165 identified seamounts in the Monument that are hotspots of species abundance and diversity. It is one of the safest tropical marine habitats on the planet, but climate change and ocean acidification threaten it.

Following suggestions from the first independent 5-year MPA review, the area saw positive changes in 2013, and a suite of new measures was enacted into law in 2019. The Act contains specifics on the new provisions.

Because the islands and the surrounding area are designated British overseas territories, the British Crown protects the natural preserve. No inhabitants live on the islands due to their isolated position and freezing temperatures all year.

The park is one of the largest marine parks in the world, covering 989,836 square kilometers off the coast of Queensland, beyond the Great Barrier Reef.

It’s not only Australia’s largest single marine park but also is one of the world’s largest protected regions.

Every year, humpback whales travel through the marine park from Antarctica, and legendary black marlin spawning aggregations may be found at Osprey Reef.

You can spot a finely patterned pipefish or a massive, brightly blotched potato cod. You can see for up to 60 meters in any high visibility case. Marine turtles and seabirds breed in safety on isolated cays above the water.

The French Southern Territories, which include the archipelagos of Crozet and Kerguelen and the islands of St. Paul and Amsterdam, are France’s largest nature reserve.

They are both terrestrial and marine protected zones that are large and diverse. The ecological heritage of the French oceanic islands, which is still nearly intact, is prosperous. The solid trophic link between the marine and terrestrial realms and the apparent endemism.

The number one on the world’s most extensive protected areas lists in Northeast Greenland National Park.

Northeast Greenland National park is more comprehensive than any other national park globally, with 972,000 square kilometers. It resides in the country’s north-eastern region.

Once, there was mining activity in the area and military bases during and after World War 2 (WWII). Still, there is no permanent population presently, but research stations are set up during the summer.

The Greenland Ice Sheet covers much of the park. Polar bears and many seal species can be found along the coast and Arctic mammals such as foxes, lemmings, and herds of musk oxen.

The place closures save Steller sea lion prey and reduce the risk of fisheries disrupting the sea lions’ typical behavior near their terrestrial home.

Protected areas aid the conservation of wildlife, the environment, and biodiversity. It also aids in preserving and strengthening Indigenous knowledge and value systems and their application in the preservation of essential landscapes and cultural practices for Indigenous peoples and all life.

These protected areas include some nature reserves, which are essential in conserving biodiversity. If you want to know more about such natural conservatives, click HERE. 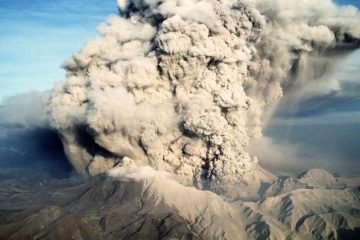 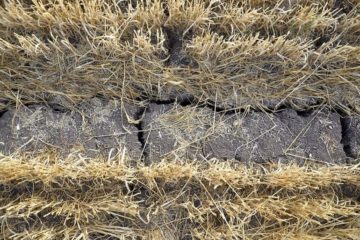 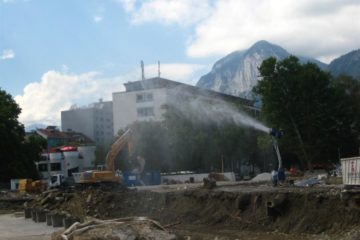 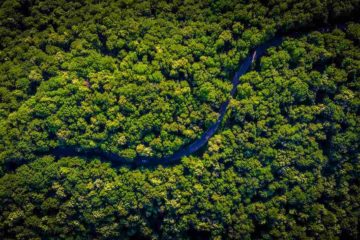 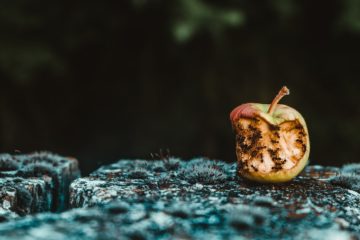 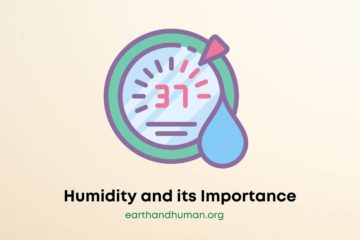