Future Of Solar Energy: Why It Looks So Bright?

The sun is a consistent and reliable source of energy that provides eco-friendly power to cover all our needs. Looking at the current demand, the future of solar energy seems pretty bright.

In recent years, development in the field of solar energy has been steadily rising. But up until 2018, only 2% of the total energy produced in the USA came from solar energy. This energy is highly efficient in terms of cost-effective production, maintenance, as well as durability. It might look like the switch to solar is taking its sweet time, but the change has been quite rapid when compared to the previous years.

Companies are switching to solar and even residential homeowners and schools have begun to realize the many benefits. America has numerous solar energy companies so far. There are many projections available regarding the future of solar by as early as 2025.

Today, we’re going to discuss the current state of solar, its challenges, and the things to look forward to in the world of solar.

The Current State of Solar Energy

Monocrystalline and polycrystalline solar panels are popular for their excellent performance and low production costs. Right now, they provide an efficiency rate between 15-20%.

We’ve seen the solar market expand outside of hand-cranking flashlights and into water heaters, dusk to dawn lights, security lights, and much more. Due to this, in the last 10 years, the prices have dropped by over 60%. We can see rapid growth in the use of solar panels across businesses and households alike. The awareness regarding sustainable energy is growing and we can only expect it to increase exponentially in the upcoming decade.

The effects of climate change impact the world. But, the collective efforts to switch to renewable energy are progressing. There have been advancements in hydropower as well as wind power. Every day, more and more people are being aware of the fact that relying on fossil fuels is simply not sustainable. The transition to clean energy is going impressively so far, and there have been big leaps for solar energy.

The California state of the U.S.A. is leading in terms of solar energy. It boasts of 17% of its total energy being produced via solar and is home to a vast majority of solar installations. With states like North Carolina, Arizona, Nevada, and many more following the lead, it is comforting to know that we have for a bright future ahead fueled by clean energy.

Like the two sides of a coin, everything has its pros and cons. Similarly, it is necessary to discuss the challenges of solar energy. Though solar energy has benefits, such as being low-maintenance and affordable, there are still some challenges. Such obstacles can lead to delay in solar power being the primary energy choice.

Solar panels that can support power for a whole house take up much space. That’s why the first issue to come to mind is space efficiency.

Although people would love to prefer solar panels, lack of abundant space can divert their decision.

Also, these panels come in a metal frame with a glass cover. So, they aren’t the easiest to locate. These panels are unfeasible for people living in compact apartments as well.

To solve this issue, it’d be better if there were practical storage solutions.

The bitter truth of why most people don’t have solar panels as the first choice is because they don’t look aesthetically pleasing.

Most people dislike having these large solar panels covering their roofs or lawn area. Besides, the look varies depending on the type of panel.

There is still some development with thin-film solar panels as they are much thinner in build and you can use them discreetly. However, there has not been a significant improvement in terms of efficiency. As a result, it can also pose a challenge for solar energy expansion.

Barring the physicalities, efficiency is yet another hurdle.

Even solar panels that claim to be the most efficient aren’t efficient enough. They can only convert about 20% of the solar energy into usable electric energy. Why? Because a large number of solar rays go uncaptured due to their fixed locations.

If solar energy aims to be the primary source of power soon, this issue needs consideration.

Things to Look Forward To

We may have worried you talking about the challenges of solar energy. But luckily, we have some good news!

The advancements and progress in the technological aspect of solar energy have been consistent so far. Engineers and environmentalists are making combined efforts to promote more effective solar energy production.

Also, public figures with a broad audience have vocal about environmental issues, which is encouraging people to be more environment-conscious.

As such, here are a few things we can expect to become a reality in the future: 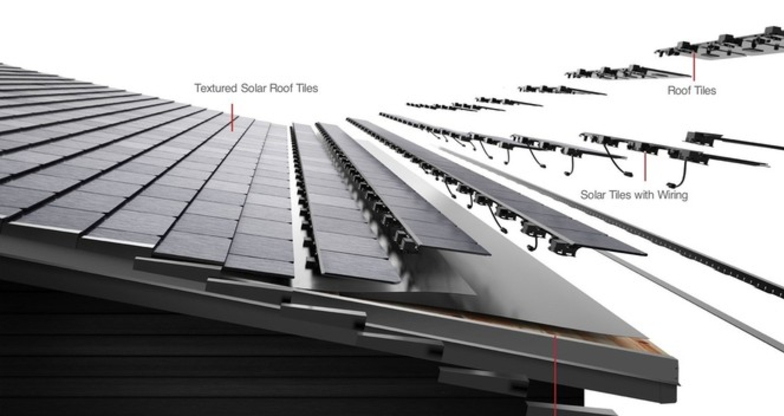 Solar roof tiles are a fantastic solution for those with storage issues.  As always, Tesla is leading the market with its solar roof tiles that are near-identical to traditional roof tiles.

These tiles also look sophisticated while providing an effective power generation. These lights came to the market back in 2018 and many homes have already installed them.

Tesla guarantees that these tiles have a functioning lifespan of 30 years and build integrity that will go even beyond that. If these get more recognition in the coming years, they can be a big step towards clean solar energy. 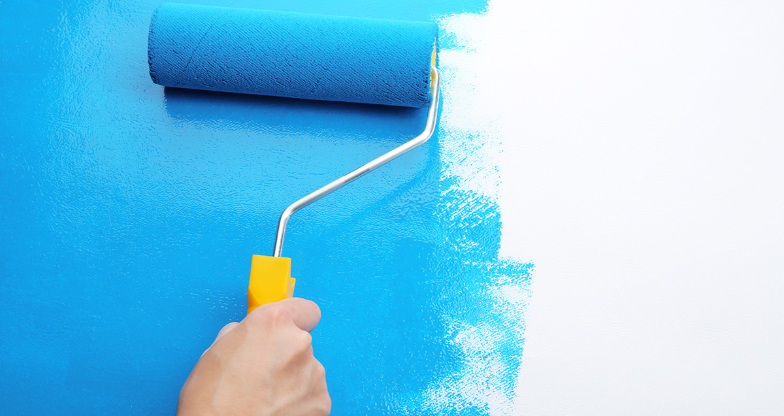 People automatically tend to associate solar energy with solar panels. But, solar paint is a revolutionary invention. The generation, storage, and production would need to be largely independent.

So how does it work? The paint absorbs both solar energy and moisture from the air.

Then, it can split water into hydrogen and oxygen. The hydrogen is then collected to fuel the cells. As a result, the solar panels gather more charges throughout the day, no matter where the sunlight falls.

The paint solves both the efficiency and aesthetic issues as it can cover a large area without being an eyesore. While this isn’t commercially available yet, this will be a much cheaper alternative and should also be relatively easy to manufacture. 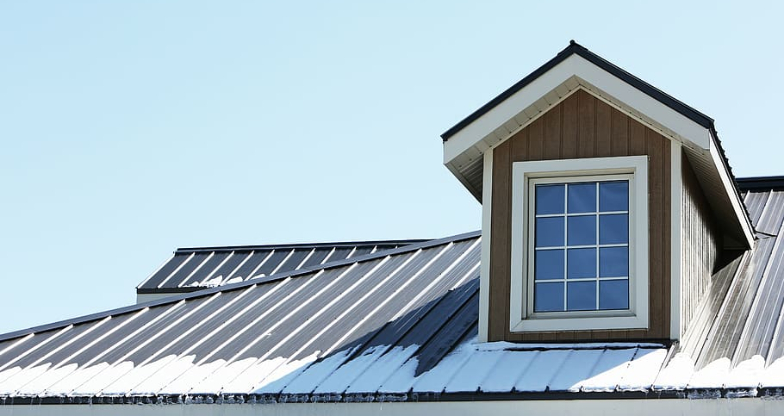 Another upcoming development in the world of solar is solar window panels. These are transparent glasses that will allow light to filter through but will capture enough energy to produce some degree of power.

This invention can be a great solution for people in apartment buildings without a rooftop to add these panels. If this becomes a feasible development, then it will be able to cover a large area and gather quite a bit of charge throughout the day. Many countries have already started to experiment with this. While this technology is not in the US just yet, it will only be a matter of time.

The Future Of Solar Energy

The photovoltaic cells that have been in use since 1954 have had tremendous growth in the last decade. If the climate change issue gets much awareness soon, there’s a chance for widespread acceptance of solar energy in the future.

If solar products continue getting popular, the costs can reduce even further. As these advancements begin, we must prepare for more energy-efficient buildings. Many companies like Tesla, Panasonic, and SunPower have already surpassed the previous threshold of 20% efficiency. New innovations and development are constantly on the horizon.

Currently, the manufacturing process is quite expensive but this too is seeing new developments. With the invention of various types of thin-film solars, production costs are lowering while the efficiencies are coming up. We’re expanding from the age-old silicon and experimenting with other materials.

For instance, Perovskite is one of these materials. In theory, it should have a conversion rate of up to 66% which is nearly double the rate that silicon provides currently. Moreover, Perovskite is lightweight and flexible, which can target several challenges faced by traditional solar panels. These developments continue to pave the way for many more breakthroughs in the future.

The constant progress paints a positive picture of what is to be the future of solar energy. With great inventions such as the solar roof as well as the solar windows on the rise, we can surely expect a skyrocketing growth in the field of solar energy by the year 2050. The way things are heading, consumers should be able to expect solar power to be competing with their electrical counterparts.